2017 is a very addictive and entertaining game.


Get ready to destroy the planes and do not destroy yourself and get missions.

Characteristics of the game:
- Unlimited levels
- joystick for handling the ship, virtual.
- Three projectile buttons.
- Two missile buttons.
- Pause button.
- 7 different aircraft.
- 7 different bosses.
- Boss damage bar.
- Damage bar of your plane.
- Mission progress bar.
- Indicators of ammunition, with their total.
- Indicators of missiles, with their total.
- In the options menu, you can configure the level of difficulty of the game.
- Action game with exciting sounds, animations and catchy music. 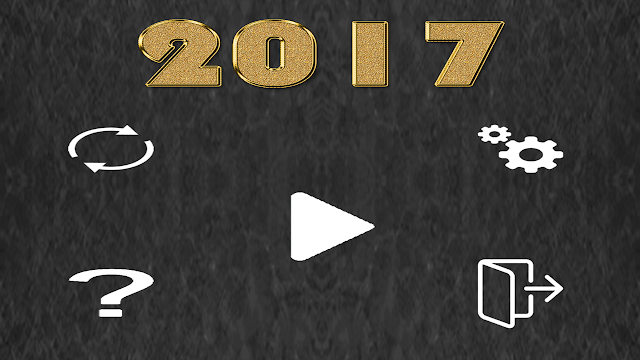 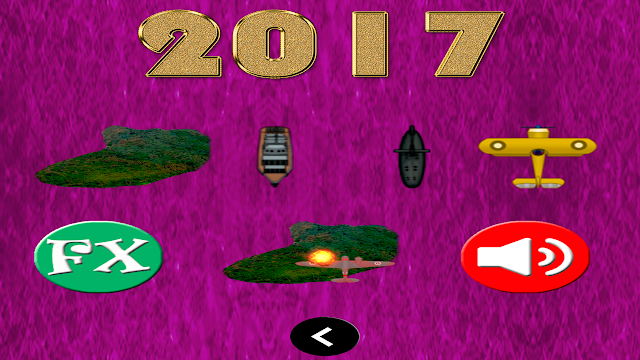 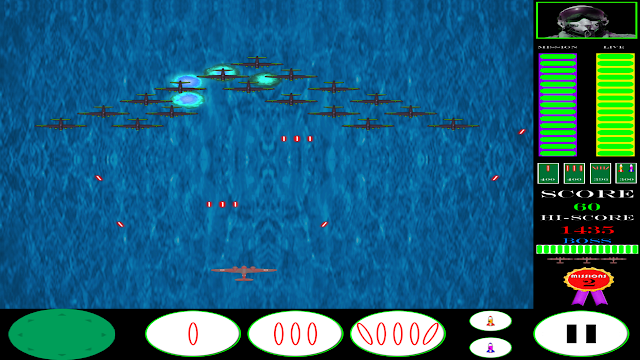 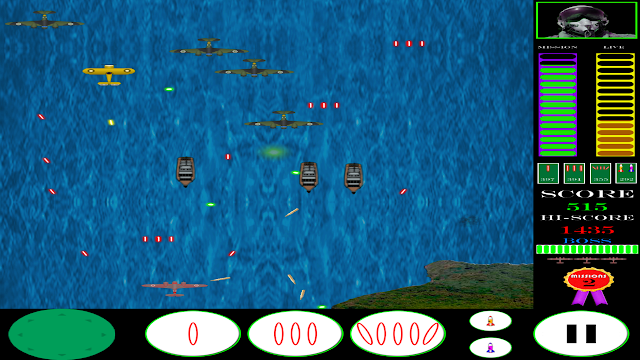 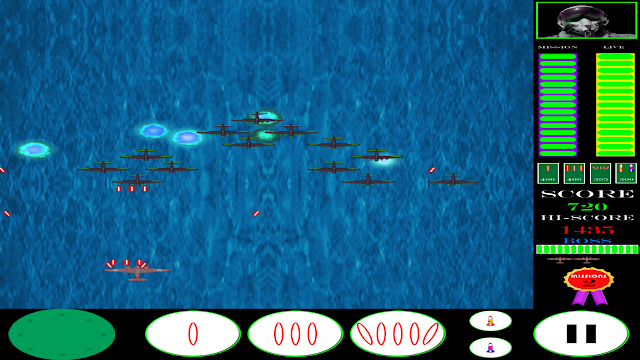 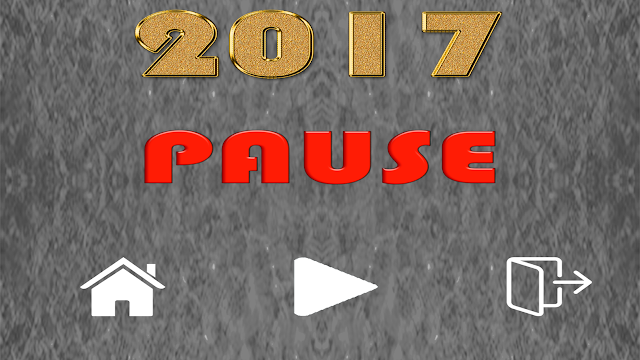 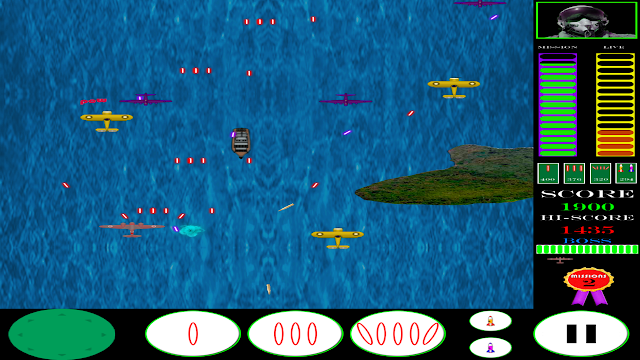 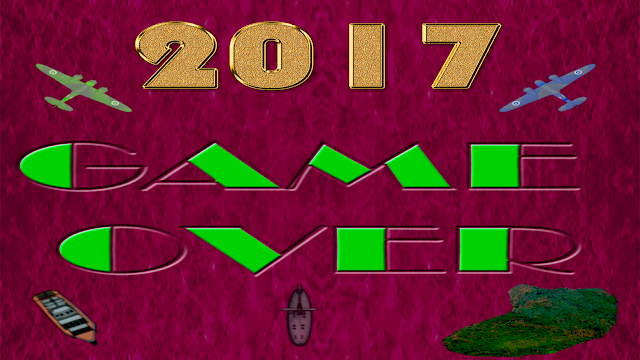 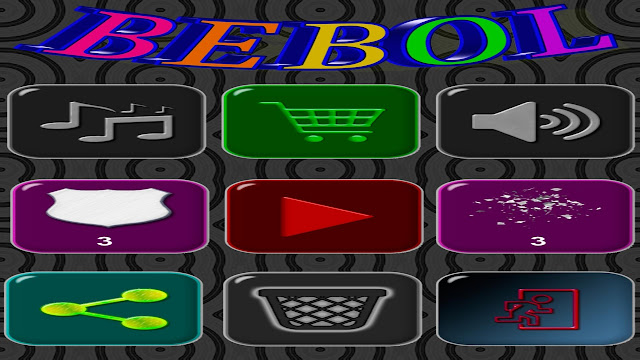 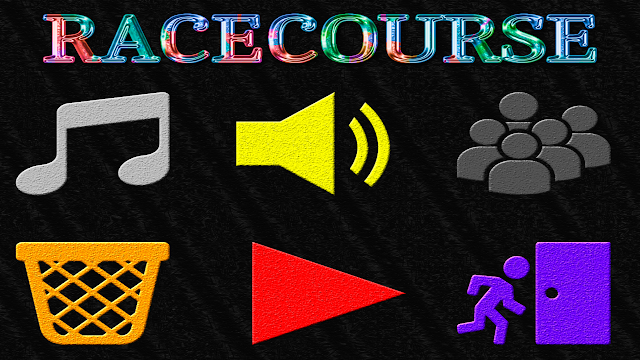 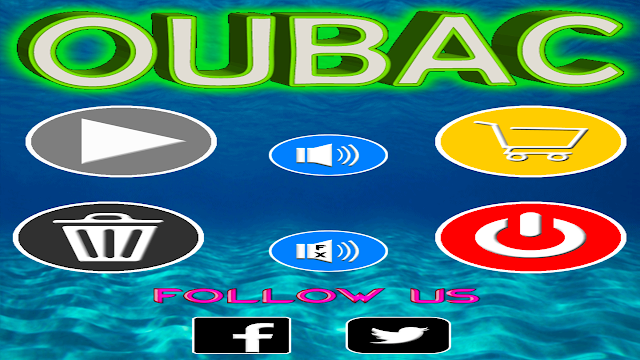