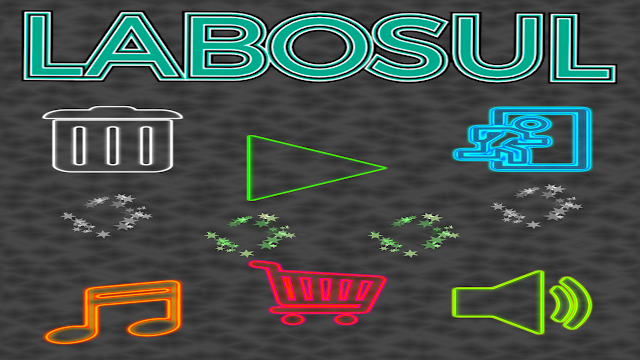 Labosul is a very addictive and entertaining game. Get ready to introduce the ball into the circles. Game instructions: - Press the button when it is green, to throw the ball inside the circles, avoiding touching any part of the circles. - It consists of four circles, each time you pass the four circles of difficulty, you will start again, but this time being two balls, and so on up to 100 balls. - To move to the next circle you will have to draw at least 50% of hits, being less you have to start where you have been. - Once you start with the small ball, the configuration of the sound and effects of the sound will be for all levels of that ball. - Once you enter 100 balls in the last circle and get at least 50% of hits, the medium ball will be unlocked, as well as the big ball. Game features: - Three levels of difficulty (small ball, medium ball and big ball). - Button to throw the ball. - Auto save the game. - Four circles of difficulty. - Music button
Post a Comment
Read more
More posts